TEMPERAMENT -a selection of improvisations using different tunings derived from science, history and the imagination 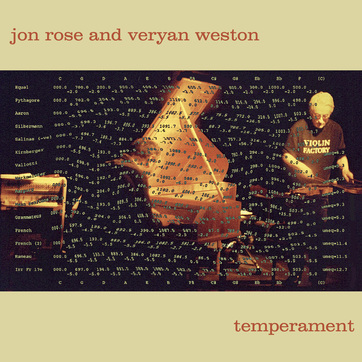 "May I have your attention, please? This double CD is a MILESTONE of improvisation, a must for any person even slightly interested in new forms of sound expression and freedom of speech, an extraordinary pairing of two most intelligent musicians, exploring new languages through the use of different esoteric tunings, ratios and...temperaments. The juxtaposition between the physical results of those approaches and the creative mind of Rose and Weston brings us to the highest level possible in music today: something near the total perfection." MASSIMO RICCI - TOUCHING EXTREMES 2002

"Here we have no fewer than 23 improvisations, ranging from the forbidding to the playful and delivering at all points en route, which between them cover a scary assortment of tuning rationales, each of which is described in detail in careful but resolutely un-tedious detail in the copious booklet notes. That said, these two musicians could produce a stimulating set using nothing but a rubber band and a Sooty xylophone tuned to bugger all, and the music presented here certainly has more to do with them than the systems they employ (which may be critspeak for 'don't be put off'). Along with all that, though, TEMPERAMENT manages to function as a highly entertaining, instant evening class devoted to non-standard intonation, while also addressing the current whither-improvisation question with a kind of casual seriousness. Remarkable."  ROGER THOMAS - JAZZ REVIEW 2002
http://www.jonroseweb.com/f_projects_temperament.html 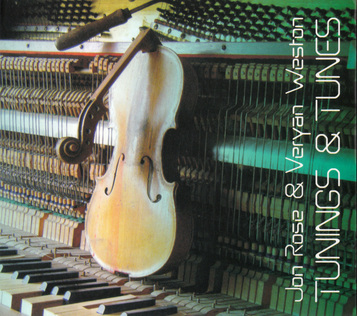 The improvised mix here is the frenetic flood and speed of Well-Tempered Clavier, ragtime, Paganini with the invention of Partch and nods to various folk melodies, all expanded and skewed with tunings "from science and history" on unusual instruments (i.e. a Pythagorean tuned fortepiano, a meantone tempered harpsichord, a five-string violin in Eb, G, Ab, A, Bb, a tenor violin whose bridge houses four sympathetic strings, a portable organ that, when closed, resembles a "huge monastic bible"). "The Octave Stick" is a three-minute fireball: staccato blasts of pounded lower register harpsichord, virtuosic runs by both men, dizzying trills and walls of sound tightly realized with stop-on-a-dime rests are "deterritorialized" from so-called traditional harmonic and contextual relationships; the form lines up, somehow, but the pitch material is...free. On "Pentahose", the duo deftly riffs on a five-note ascending figure, pushing it up a hill with dizzying microtonality. Halfway through they plateau, slow the tempo and lock into a neat sotto voce con brio counterpoint of the gesture; then it's a methodical duet best visualized as siblings in recital in grandma's parlor — if you plug your ears and imagine I-IV-I-vi-ii-V-I instead of the actual sonic disorder. There are some slower moments, but these are just as aesthetically flailing: "Blow Dry" is a droning (Weston is on some exotic organ here), resonating, often jangled string search in the cracks around 440 Hz; similarly "Winding The Clock" is the same type of introspection hovering near 415 Hz (G#), Weston making good use of the "extremely variable temperament" of his instrument.

Tunings & Tunes is a terrific abstraction of the Classical world, though not one too far from the source (or maybe so far that it returns 330 degrees). It's not Rembrandt versus Rothko, but a Mona Lisa re-imagined with inverted colors, a beard on top of the Duchamp mustache, and as much sidewalk chalk, tea stains and magic marker as oil paint. review by Dave Madden 2011-04-22 Squid's Ear.

‘Tuning Out’ is a re-imagining of pitch relationships, exploring the lesser chartered areas of different instrumental tunings and involves three improvising musicians who have questioned the rules of equal temperament in their own ways.
They will be making use of some of the UK’s many underused pipe organs, and using re-configured and re-tuned string Instruments. Veryan Weston- long term explorer of underused and ancient instruments and Jon Rose – re-builder and re-thinker of the instrumental properties of the Violin, have been collaborating for the last 20 years creating recordings and concerts that re-invent possibilities of how instruments can sound, and who use altered tunings as a primary avenue for improvisation.
They are inviting cellist Hannah Marshall - whose recent album Tulse Hill explores shifting de-tuned open string patterns, to join them in a collaboration over several concerts where the audience can expect to be part of a rich sonic experiment, and have the chance to hear instruments that would otherwise remain un-played. 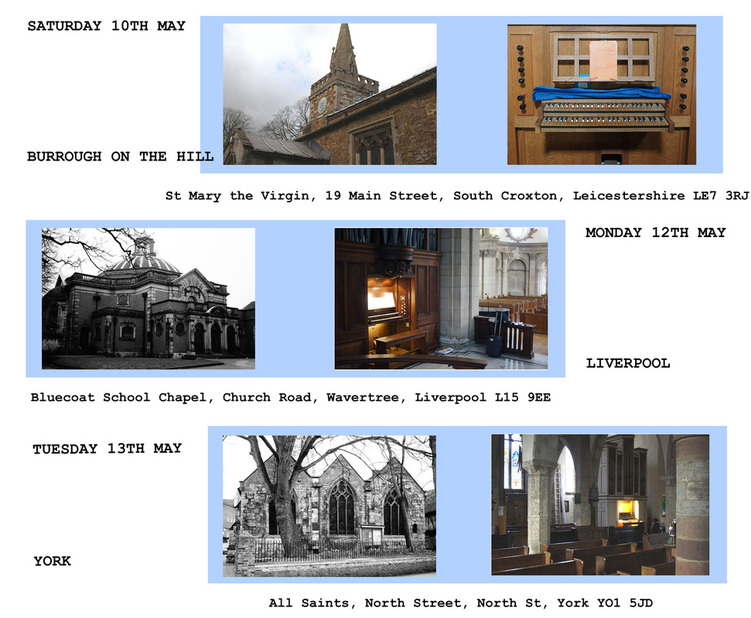 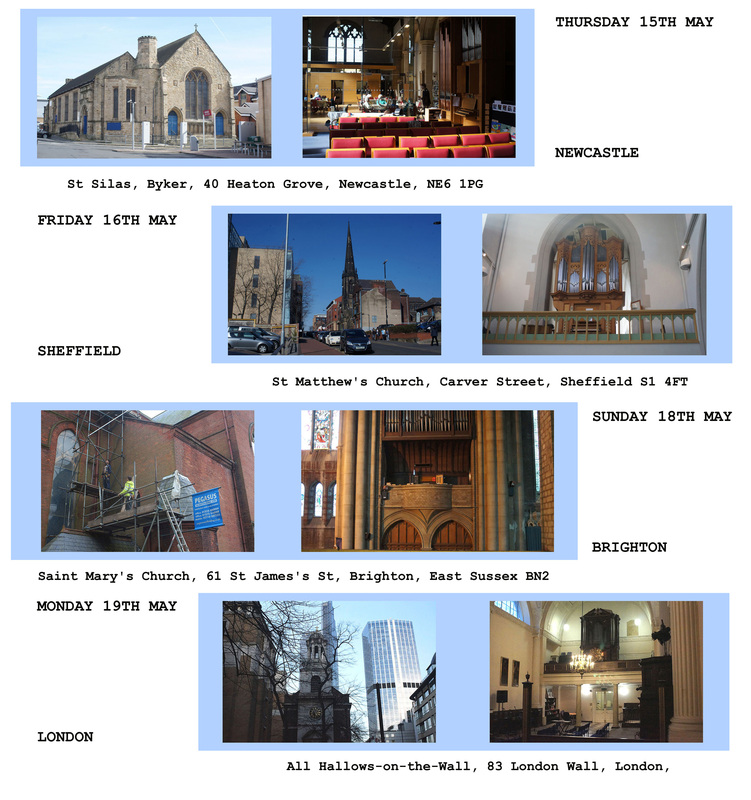