A sizeable repertoire has evolved after more than 25 years together; the three “Ways” recording projects (see below) has produced a diversity of songs by Schubert,  Ives,  Dolphy, Sullivan and Elvis Presley (1987).  Later they composed for various commissions and projects using text from e e cummings, James Joyce, Adrian Mitchell, Lou Glandfield, Ho Chi Minh and most recently the late Paul Haines, as well as exploring their own ideas for improvisations (“Ways past” – 1992). The final part to the trilogy – “…..past ”  was released in spring 2004 and further explores song sources like Schumann, Hank Williams, Carlos Jobim, Monteverdi, Hubert Parry, as well as their own ‘settings & structures‘ for texts by St Augustine, William Blake, and Spinoza.

The concept is the basic voice/piano duet, but where the piano is less ‘accompanist’ and more ‘partnership’. Words are only a means to an end because the voice can transcend linguistic meaning and become the ultimate musical instrument.

Artwork by Steve Cochrane
“……..Their stylistic rage (I’d meant to type range) is as extraordinary as Minton’s half-man half-goat vocals. They performed a ruthlessly funny sendup of lounge-act sincerity, a portrait of a highway milepost (from a Ho Chi Minh poem), an ode to anarchy (their setting of 19th century propaganda), Kurt Weill’s “Mandalay”, a Tina Turner cover, each getting just what it deserved…..” (Coda - May 1995 - Kevin Whithead).

WAYS OUT EAST ~ Lou Glandfield prepared texts freely based around early twentieth century Russian culture and history, which included some aspects taken from Arshinov's history of the Makhnovist Movement with a focus on Nestor Makhno. It was originally commissioned by Taktlos Festival (Switzerland) for an eight-piece chamber choir.  WAYS OUT WEST ~ Most of the second part of this CD is based on material found in an old book of Phil’s called “American Favourite Ballads, Tunes and Songs as Sung by Pete Seeger” (An Oak Publication). As well as this, I had the opportunity to play on two Victorian chamber organs which are in the local C of E church situated 400 yards from home in Welwyn Garden City

WAYS FOR AN ORCHESTRA 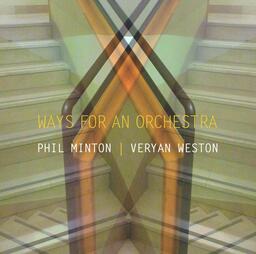 In early 2017 Massimo Simonini and the Angelica Festival generously gave Phil & Veryan a commission to write and arrange a piece of music to be performed by them with a local orchestra from Bologna called the Orchestra del Teatro Comunale di Bologna.  Phil and Veryan carefully chose a selection of pieces from many projects mentioned on this page with Veryan arranging the music. This composition represents the diversity of material which has always been at the heart of their 'Ways' projects.


- cover of CD release of concert

SONGS FROM A PRISON DIARY 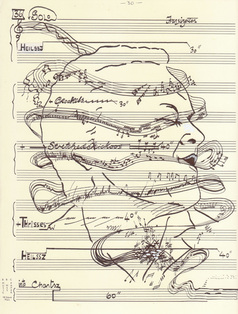 "This wildly ambitious project for solo voice, choir (where everyone has either a solo or soloistic role), piano (Weston), and percussion is among the most beautiful and profound works in modern music. These two composers, Minton and Weston, worked together on a commission to create a piece for (at that time) a male voice choir. This was abandoned and the present work (written between 1989-1990) commenced. Deforming this work is almost impossible: The unusual inclusion of a large baritone section in the choir created numerous possibilities, not only vocally for Minton to utilize, but contrapuntally for Weston to make use of. All elemental structures of jazz are left behind here. Ever present are early baroque tenets and modern improvisational nuances.

In this one long work, one section ends and another is either begun at its end or overlaps it, consuming it in full. Minton is at the top of his form as a singer; he weaves a golden web of silken history where cultural and historical antecedents are touched upon but enveloped in his silvery tenor. The choir carries him through and through, up and down the adventuresome score, traveling from China to Vietnam en masse.

This is music as power -- emotional, political, structural, and even economic -- as it is the power of a noise to generate forces such as memory, anger, sadness, grief, rage, joy, and transcendence.
(image of score written by Alan Wakeman)

All traces of cynicism and postmodern insider strategy are left behind here. This is a work that is accessible because of its quark strangeness and charm. It is a brilliant composition that should be performed by the finest vocal ensembles in the world."   Thom Jurek

Recorded in the church of Saint Paul at the Strasbourg Musical Festival, 1991, by "Voices from Somewhere" - a 27-piece choir, piano and percussion.
A breathtaking performance starring Cleveland Watkins, Maggie Nicols, Phil Minton, Norma Winston, Jo Truman (who sings in sample below) and many others.
Duration 64'51. Poem by Ho Chi Minh. Extensive notes by Hugh Davies. Grandiose design, masterful execution. Powerful and lyrical.
Play 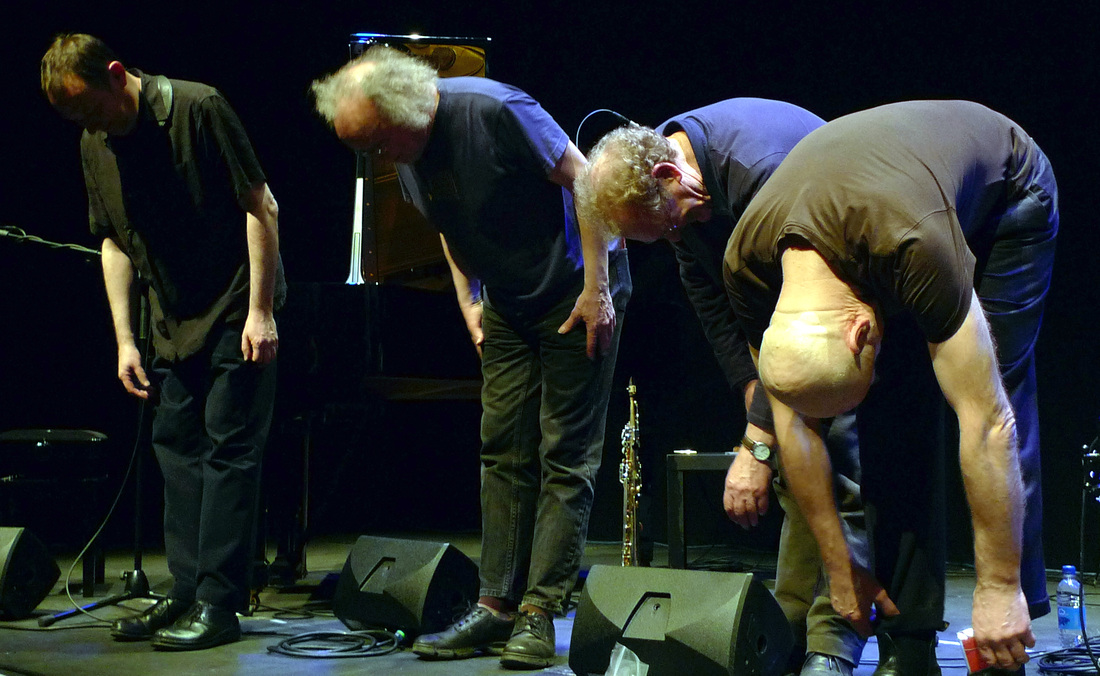 The quartet chose for its first project a Minton / Weston collaboration mouthfull of ecstasy (supported by an Arts Council of Great Britain Bursary and recorded for VICTO Records). Using carefully chosen texts from James Joyce's Finnegans Wake the four instrumental voices perform a vivid sound world - ideally suited to something like one of Joyce's thunderwords.

Victoriaville Festival 1997
'Finnegans Wake provides ideal material and a novel structure for the improvisatory strengths of Minton, Weston, Butcher and Turner. Minton possesses a unique combination of dramatic and musical skills, a rich baritone for theatrical declamation and a willingness to stretch his voice to the limits for alien sounds and pitches.
The group is composed of master improvisers, each possessed of the dynamic sensitivity demanded by the form. Each possesses a kind of transparency - Weston's pointillism, Butcher's gauze, Turner's space - through which everything is heard with special clarity. Those talents made the wedding of text and music a continuous success, an occasion for subtle mergings of very free speech and very free music, with lovely duos emerging in the process.'  Stuart Broomer (CODA)
Powered by